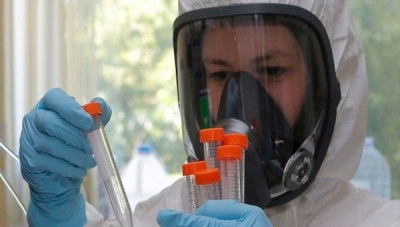 the governments of both countries will select the companies or institutions that could produce the Sputnik V.

Venezuela’s Health Minister Carlos Alvarado Thursday announced that his country could produce the COVID-19 vaccine Sputnik V, which was developed by the Gamaleya Scientific Research Institute in Russia.

He said that both governments signed confidentiality agreements and are about to start the selection of possible candidates for the vaccine development in Venezuela.

“Our Russian colleagues are in total willingness to join us and help us to speed up the vaccine production and incorporate it into phase 3 (human testing stage),” Alvarado explained.

Regarding the vaccine production, the Bolivarian official stressed on the necessity of making adjustments and review technical elements and assured that the authorities are evaluating the country’s capacity to deal with the packaging process.

On August 15, Russia’s Health Minister Mikhail Murashko announced that his country will produce the first batch of the Gamaleya's vaccine.

The vaccine, named ‘Sputnik V’ after the space satellite launched by Moscow in 1957, has two components that create an immune response to the coronavirus.